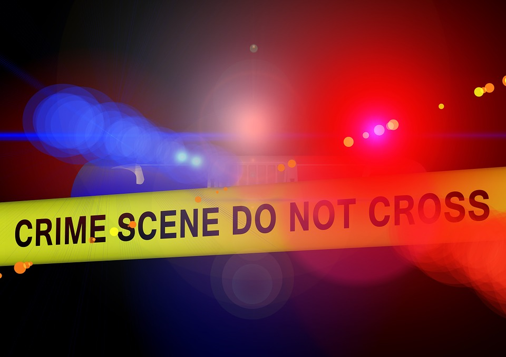 Posted at 00:58h in Historical Data by mmsadmin25 0 Comments
0 Likes

An article by Business Insider discusses how “the number one killer of airport security — basic lapses in individual human judgment” has led to several potentially catastrophic security breaches over the years. The article specifically discusses such security breaches from 2001 to 2011, a period which saw billons of dollars invested into aviation security following the 9/11 terrorist attacks. Below are some of the examples cited by the report:

Incidents like these illustrate how the potential for human error within established security systems will always be an unavoidable danger in the world of aviation security.