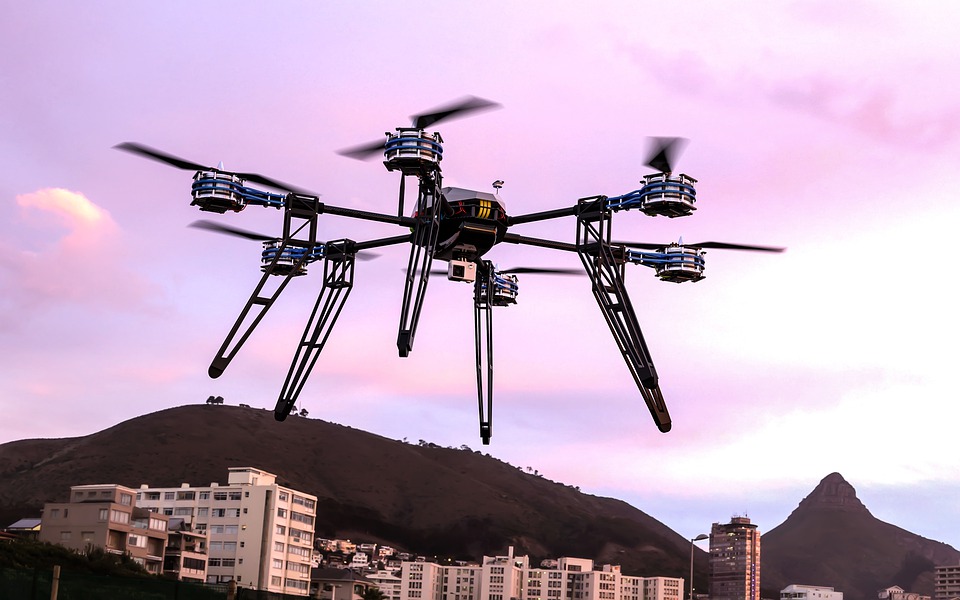 increase in use of private drones also comes an emerging threat vector for Violent Extremist Organizations (VEOs) which seek to target the Aviation Industry- the use of drones to both gather intelligence on aviation facilities and to become projectiles to crash into aircraft during their descent into landing.

A few examples of private drones threatening aviation are illustrative:

(1) In August of 2015, a drone came within 100 meters of colliding with an aircraft attempting to land at Ben Gurion Airport in Israel. The incident took place at 4,000 feet altitude, forcing pilots to deviate from their intended course: https://www.diyphotography.net/we-knew-it-was-coming-drone-has-a-near-miss-with-an-airbus-a320-airplane/

(2) A drone and a civilian aircraft collided for the first time in April of 2016 when a drone hit a “British Airways” passenger plane attempting to land at Heathrow Airport in London: https://www.theguardian.com/uk-news/2016/apr/17/drone-plane-heathrow-airport-british-airways

In addition to these incidents, a 2015 conference sponsored by NASA reported incidents of private drones detected near airports in Newark, New Jersey, Minneapolis, Minnesota, and Austin, Texas; such incidents open the door to similar collisions or near collisions with private aircraft.

From a terrorism perspective, VEOs have openly expressed their intent to attack aircraft- both upon descent and while grounded at airport facilities- by attaching explosives to drones and colliding them with the aircraft. VEOs have also advocated the use of cameras attached to small drones to conduct reconnaissance and intelligence gathering prior to staging an attack against on-ground aviation facilities.