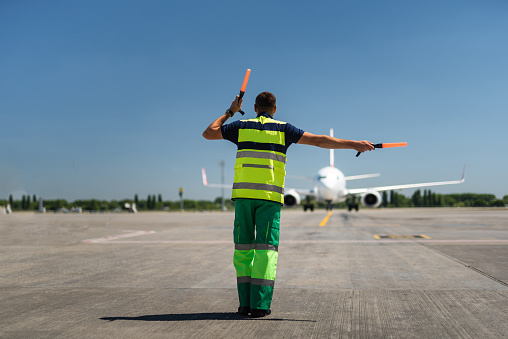 14 Apr THREATS FROM WITHIN

A 2021 US Government audit found that more than 1.8 million airport employees with unescorted access to security restricted areas at airports throughout the U.S. could pose an “insider threat” to the Aviation Industry. The report concludes that:

“The aviation industry faces a consistent threat posed by workers and other insiders who have used their access privileges and knowledge to commit criminal acts, such as drug smuggling, gun smuggling, theft, and attempted suicide bombing.” (US GAO, 2021)

The report provides two specific examples of workers who have utilize their access to sensitive areas or knowledge of security procedures to cause to Aviation entities:

(1) July 2019: An aircraft mechanic was charged with willfully attempting to damage an aircraft: https://www.aerotime.aero/24368-american-airlines-mechanic-admits-to-plane-sabotage-attempt

What does this mean for Aviation industry professionals? The Transportation Security Administration’s (TSA) own admission is that in order to adequately mitigate the threat posed by so many unscreened employees, it would require implementing “enhanced airport worker screening measures” which would cost billions of dollars. Thus, their exists a capability gap between desired internal airport security standards and currently implemented security measures. Given the current environment, how can this security gap be filled?